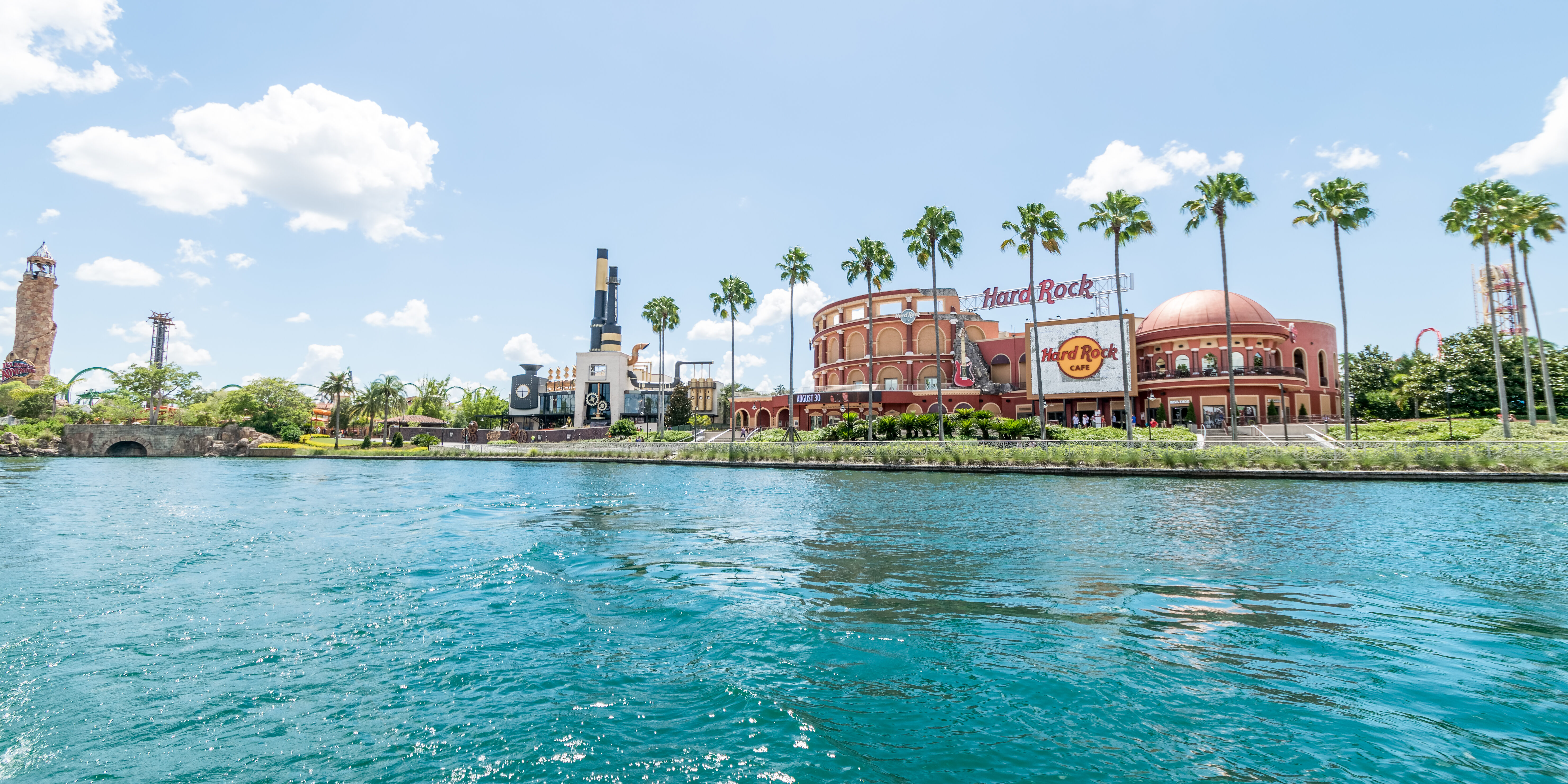 When people take a vacation to Florida, a trip to Disneyworld is almost inevitable. While Disneyworld is definitely a visit you should make, you shouldn’t skip out on visiting Universal Studios in Orlando.

Universal Studios Florida is loaded with several famous attractions such as Seuss Landing and the Wizarding World of Harry Potter. Such attractions are fun for the whole family, and there are many others. So many others, in fact, that it seems like a lot to get through. 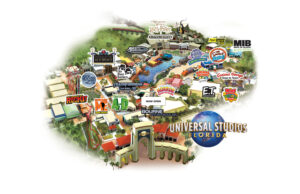 You can spend a day at the Universal Studios Park and have a great time. You will feel like you are on an actual movie set in some sections, and you’ll experience several different rides and attractions such as The Simpsons Ride and Fear Factor: Live.

You’re much better off giving at least a full day to each park. And there are some tips to make those three days full and relaxing.

A major perk of staying on-site is that you can access the park one hour before the general public. This allows you to get a head start on experiencing all the fun.

Once you’ve taken a full day at the Universal Studio park, why not enjoy an English-style breakfast from the Leaky Cauldron in the Wizarding World? Then, if you’ve purchased the park hopper pass, take the Hogwarts Express to the Island of Adventure. You’ll start from Studios’ Diagon Alley and the Train will take you into Islands’ Hogsmeade, maximizing the Harry Potter experience.

You can also spend your time in Islands of Adventure checking out the 3-D and 4-D experience of Amazing Adventures of Spider-Man, immersing you into the Marvel Comics world. And after you’ve enjoyed the rest of the park, enjoy a nice Mediterranean dinner at Mythos.

Finally, after two days of running crazy, make your last day a refreshing one at Volcano Bay.

This is the best way to get the full Universal Orlando experience. Don’t miss out on all the fun Universal has to offer.

Have Fun At Universal Orlando

This Universal Studios Orlando Map should prove useful in navigating your way through a day at Universal Studios. And if you want to get the full Universal experience, look into staying on-site and taking a few days to have a vacation that the whole family will love.

Dockside Inn and Suites: The Differences Between Surfside and Dockside
November 1, 2022

A Complete Guide to the Jurassic World VelociCoaster
September 1, 2022